Daher, makers of the TBM, which is the world’s fastest single engine turboprop aircraft and winner of many awards around the world. When being designated a TBM service center, that news makes the world aviation news circuit. Exec Aero LLC. was listed in Aviation papers and magazines around the world following the Daher press release announcing Exec Aero, LLC. as an authorized service center.

"I spent last week in Orlando training with excellent instructors, Brian and Brad on my TBM 930 and I'm a better pilot for it. While there I noticed a couple of small things during preflight and called out to Exec Aero. They were plane-side in 20 minutes ready to help make sure all was serviced and safe. Nathan at Exec Aero took care of things with a competent and personal touch. I decided to have them do a couple more things over at the shop. Very pleased with the work."

"Departure KSLC Bleed Air CAS message appeared. Checked pressurisation, all appeared normal. This continued up to 31,000. On descent as the throttle was (TRQ) retarded, the Bleed Off light extinguished, level off, as TRQ was increased, Bleed Off light came back on. This was repeated on all subsequent segments. This fault continued on all flight segments to KORL. Daher recently appointed a TBM service rep located at KORL, Exec Aero, Nathan Marler, 407-709-8639, located next to SheltAir. Nathan was immediately responsive, Daher at KPMP downloaded the SIM card, determined the fault lay with the PRSOV, dispatched the valve to Nathan who had it fitted it the same day. Should any mechanical issue occur on route to Simcom, I can recommend using Nathan at Exec Air. FYI, Exec Aero also has negotiated a great fuel price with Sheltair for aircraft that they service."

"I departed KFPR on Sunday 11/27 on my way back to Houston and my landing gear would not retract. Landed in Orlando as I new there was a TBM service center there, Exec Aero. I contacted Dino with Daher as well as Nathan Marler with Exec Aero. Nathan got my airplane into a hanger Monday morning, reset the landing gear module and put it up on jacks and swung the gear. The cause of the problem could not be determined. I was able to leave before noon on Monday.

FYI, Exec Aero also has negotiated a great fuel price with Sheltair for aircraft that they service."

"Glad to hear this, since KORL is my home base. The guys at Exec Aero have done several things for us, always with good results. Sheltair is a great base, and a CAA fuel supplier if that helps. 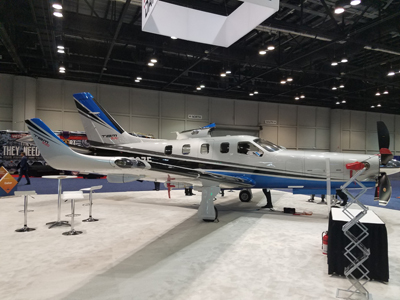 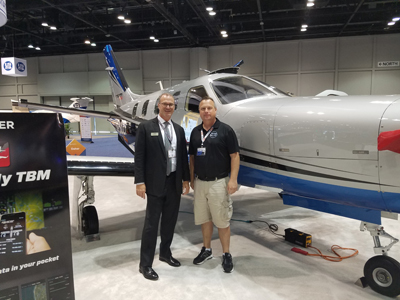 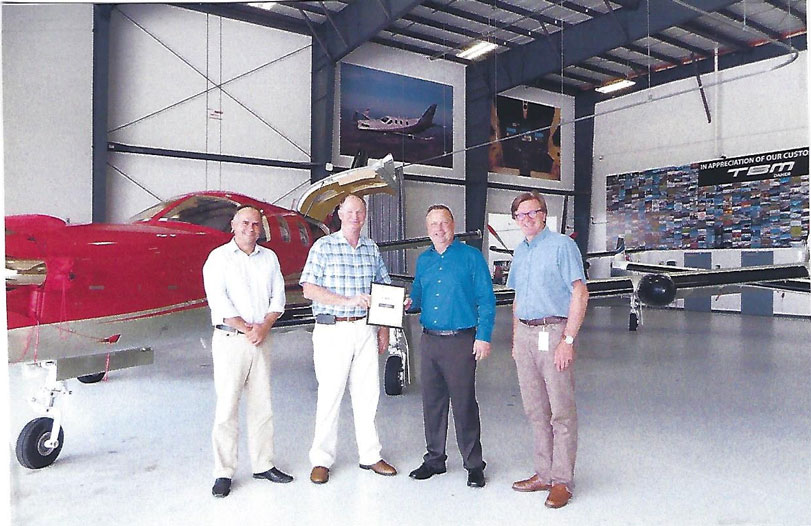